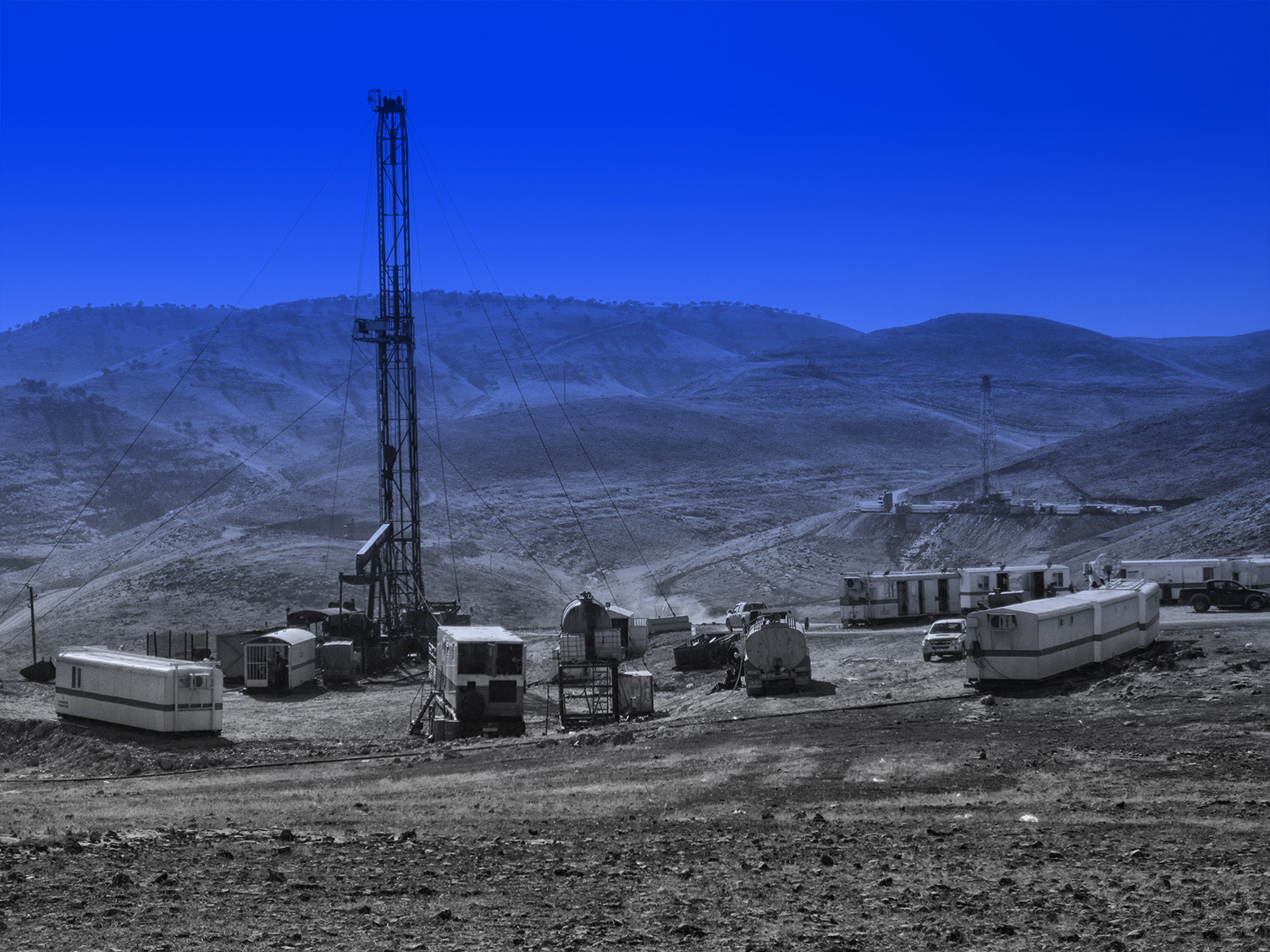 Improve production in existing wells by applying unconventional radial jetting, and examine its effectiveness when combined with a conventional fracture. Operations to take place during normal well work-over.

Production rate increases of between 100% to 700%, with a significant reduction of water cut.

Operating in the Tordillo eolic sands and dolomite, the operator needed to improve production through work-over optimization of cemented vertical wells. Three under performing wells in the Neuquen region were chosen.

In two of the wells BoMo18 & PB32, the operator decided to evaluate the effectiveness of sequential placement of laterals in addressing low production rates associated with conventional completions.In one well, CB312, lateral placement was followed by a 600 sack propant fracture.

The laterals were systematically placed utilizing gyro azimuth orientation to allow delivery of maximum natural flow returns to the main wellbore and to surface. Laterals were achieved using fluid volumes no more than 1,000 liters per lateral and configured for zero formation invasion.

100% – 700% higher production without loss of efficiency or added cost.

Following lateral placement in BoMo18 & PB32, the wells flowed back at an increased volume of10 M3/day.

Following lateral placement and fracking of CB312, a flow of 40 M3/day was achieved, with a water cut reduction to 20%.

The Operator confirmed this was the best production flow ever achieved in this field. As a result, this operator continues to apply the technique on additional wells.

Close Menu
We use cookies on our website to give you the most relevant experience by remembering your preferences and repeat visits. By clicking “Accept All”, you consent to the use of ALL the cookies. However, you may visit "Cookie Settings" to provide a controlled consent.
Cookie SettingsAccept All
Manage consent

This website uses cookies to improve your experience while you navigate through the website. Out of these, the cookies that are categorized as necessary are stored on your browser as they are essential for the working of basic functionalities of the website. We also use third-party cookies that help us analyze and understand how you use this website. These cookies will be stored in your browser only with your consent. You also have the option to opt-out of these cookies. But opting out of some of these cookies may affect your browsing experience.
Necessary Always Enabled
Necessary cookies are absolutely essential for the website to function properly. These cookies ensure basic functionalities and security features of the website, anonymously.
Functional
Functional cookies help to perform certain functionalities like sharing the content of the website on social media platforms, collect feedbacks, and other third-party features.
Performance
Performance cookies are used to understand and analyze the key performance indexes of the website which helps in delivering a better user experience for the visitors.
Analytics
Analytical cookies are used to understand how visitors interact with the website. These cookies help provide information on metrics the number of visitors, bounce rate, traffic source, etc.
Advertisement
Advertisement cookies are used to provide visitors with relevant ads and marketing campaigns. These cookies track visitors across websites and collect information to provide customized ads.
Others
Other uncategorized cookies are those that are being analyzed and have not been classified into a category as yet.
SAVE & ACCEPT
Subscribe to our newsletter